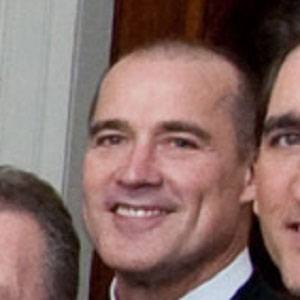 Former NBA point guard who was hired as Chicago Bulls' VP of Basketball Operations in 2003.

He was a two-time Second Team NCAA All-American while playing for the University of Notre Dame.

He won three consecutive NBA Championships from 1991 to 1993 as a member of the Chicago Bulls.

He was raised with an older brother named Jim.

He played in the 1979 McDonald's All-American game with Isiah Thomas .

John Paxson Is A Member Of