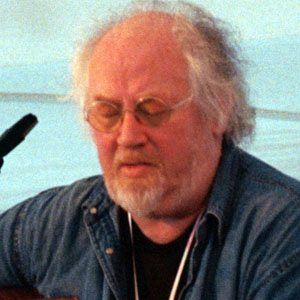 English folk musician who was a guitarist in the folk group Pentangle and also collaborated with Bert Jansch.

He was part of the Skiffle craze that swept the English youth in the 1950s.

He was a classically trained musician.

He was highly influenced by blues legend Lead Belly.

John Renbourn Is A Member Of