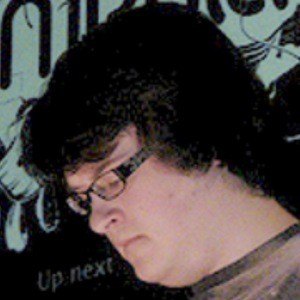 Entrepreneur who is one of the co-founders of the popular online photo entertainment site theCHIVE, CHIVE TV and Chive Entertainment Group. He has also founded his own golf sportswear brand William Murray Golf, and been profiled in Bloomberg Business Magazine as an up and coming entrepreneur.

He graduated with his dual degree in theater and English from Hanover College. He later co-founded theCHIVE in 2008.

He has also gained notoriety for his recurring role as Deputy Kevin Ellis on the popular TV series True Blood. He appeared in 20 episodes between 2008-2014.

He co-founded theCHIVE brand with his brother Leo Resig.

His golf sportswear has been worn by actor Bill Murray.

John Resig Is A Member Of