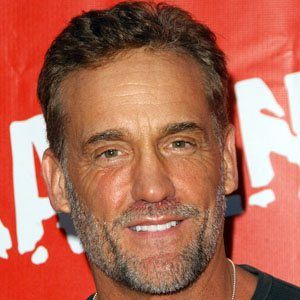 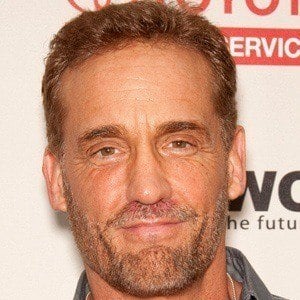 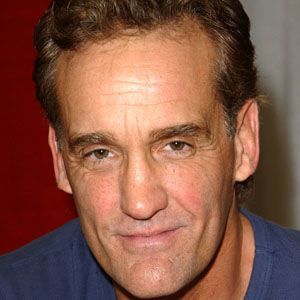 He appeared as Bastian's Father in the 1990 film The NeverEnding Story II: The Next Chapter.

He played Mitch Leery on the drama series Dawson's Creek from 1998 until 2001.

He was born in Norfolk, Virginia. His father was a farmer and pastor who gave a keynote speech to his graduating class.

In 2014, he made a cameo as Barry Allen's father in the CW series The Flash, starring Grant Gustin.

John Wesley Shipp Is A Member Of