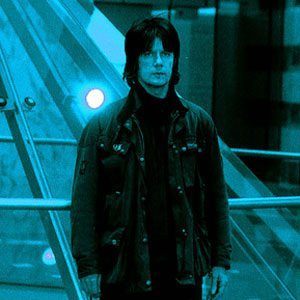 English rock guitarist who was a former member of The Stone Roses and founded The Seahorses.

His band The Stone Roses was originally called The Patrol before they rose to success.

He is well-regarded and published as a visual artist.

He was born and raised in Cheshire, England. He married Sophie Upton.

His visual art is highly influenced by Jackson Pollock.

John Squire Is A Member Of