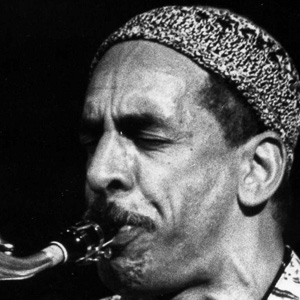 Free jazz saxophonist who performed and recorded with John Coltrane, as well as a series of other ensembles and collaborations like the New York Art Quartet.

He picked up violin first, then moved on to play tenor saxophone, and then toured with many bands in Northern Europe throughout the late 1950s.

He was the recipient of a National Endowment for the Arts fellowship in 1997.

He and his wife lived in Davis, California in 1991 but they moved to France a decade later.

He participated in the 1969 recording of John Lennon's Unfinished Music No.2: Life with the Lions.

John Tchicai Is A Member Of