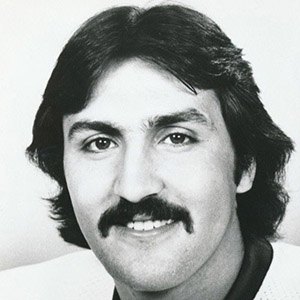 Former NHL forward who won four consecutive Stanley Cups as a member of the New York Islanders from 1980 to 1983. He later helped the Calgary Flames reach their first Stanley Cup Final in franchise history in the 1985-86 season.

He was named to the First All-Star Team in the Ontario Major Junior Hockey League before being drafted 33rd overall by the Islanders in 1977.

He represented his native Canada in the Canada Cup and was named MVP of the tournament in 1984.

His brother, Ray, played for teams like the IHL's Muskegon Mohawks.

He and Bryan Trottier formed the top line of the dominant Islanders teams of the early 80's.

John Tonelli Is A Member Of