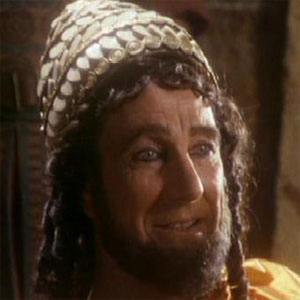 British actor who has won a Tony Award and has been nominated for an Olivier Award. He has appeared in several high profile films throughout his career including Richard III as Edward IV of England, Jane Eyre (1996) as Mr. Brocklehurst, and Chocolat as Guillaume Blerot.

He started his career in theater in 1952 with some of his earliest work coming once he joined the Old Vic company in 1954. There, he portrayed Lennox in Macbeth and Exton in Richard II among others.

He also appeared on television on numerous occasions in such series as Espionage, Kavanagh QC, and Foyle's War.

He graduated from Jesus College, Oxford and died in Gloucestershire, England.

He appeared in the Whoopi Goldberg vehicle Jumpin' Jack Flash in 1986.