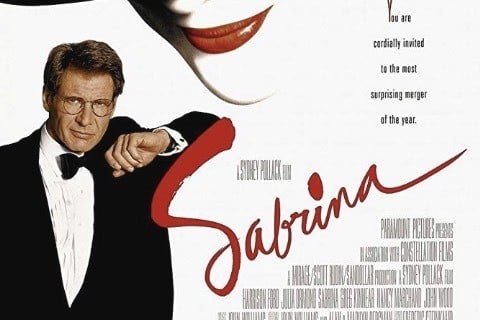 Remake of the 1954 movie Sabrina which was in turn based upon a play called Sabrina Fair. The film tells the tale of Sabrina Fairchild, a woman who had a longtime crush on a thrice married playboy who had never paid attention to her - until he finally does.