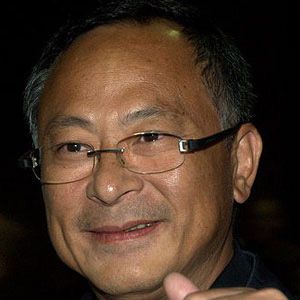 Hong Kong-born director of the films The Big Heat and Vengeance. His internationally-acclaimed films include Election (and its sequel) and Drug War.

As a teenager, he was a messenger for the Hong Kong television studio TVB.

His 2011 film Life Without Principle was selected as the Hong Kong entry for the Best Foreign Language Oscar at the 85th Academy Awards.

He and his wife were photographed together at the Shanghai International Film Festival in June of 2013.

His 1989 film All About Ah-Long starred Chow Yun Fat and was one of the biggest box office successes of the year.

Johnnie To Is A Member Of