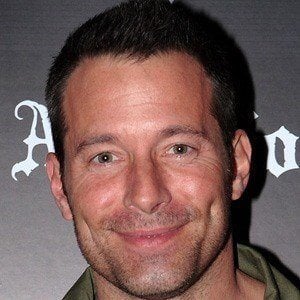 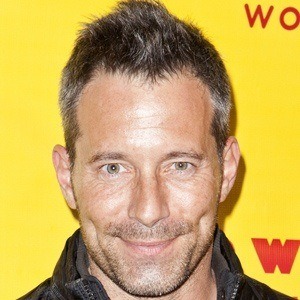 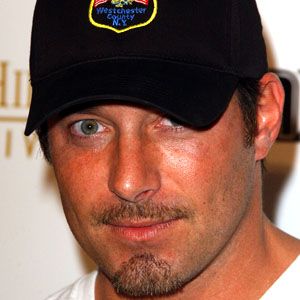 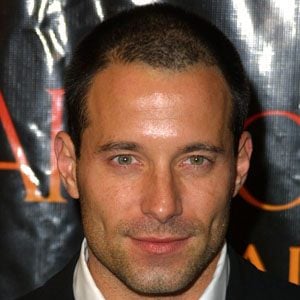 Actor known for his roles as Grace in "Spartan", Lake in "Tears of the Sun", and "Tommy Perello" in Running Scared. He has also had TV roles in shows like Friends and Burn Notice.

He made his television debut in 1998 with his role in The Guiding Light and appeared in his film debut two years later in Dancing in September.

He played Zevo in the 2004 film sequel The Whole Ten Yards.

He was born in Syracuse, New York. He married actress Kathryn Morris and in 2013 they welcomed twins Jameson West and Rocco McQueen.

He had a role in the second season of the popular Fox drama The O.C., which starred Rachel Bilson.

Johnny Messner Is A Member Of