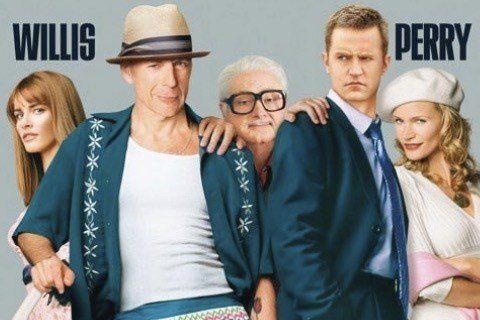 Comedy crime film and sequel to 2000's The Whole Nine Yards in which the quiet life of Jimmy the Tulip is disrupted by his old friend Oz. Oz's wife has been kidnapped by a Hungarian mob and needs help getting her back.

The film was a critical and commercial failure, earning back only $26 million of its $40 million budget. It was written by George Gallo and directed by Howard Deutch.