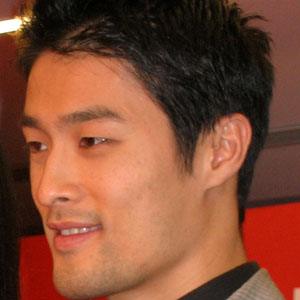 Vietnamese film and TV actor, stuntman, and martial artist who became known for his stunts in Spider-Man and Spider-Man 2 as the Green Goblin.

He grew up with a family involved in the entertainment business and moved to Los Angeles when he was eight to pursue his chosen career.

He performed as the Green Goblin's stunt-double in both Spider-Man and its sequel.

He had two daughters with his former wife, Cathy Viet Thi.

He appeared in the Spider Man films, which were originally based on the comic by Stan Lee.

Johnny Nguyen Is A Member Of