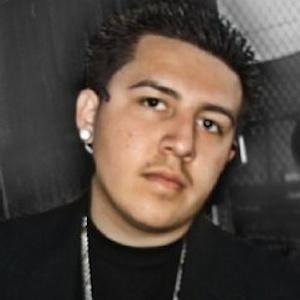 Music producer well known as Nine Diamond who has produced over 100 songs and over 200 instrumentals. He has a popular YouTube channel under the name NineDiamond.

He started producing in 2003 after discovering and quickly mastering the software FL Studio.

He has worked with several top artists, including Baby Bash, 40 Glocc, Traphik, Kurupt, and many more.

He was born in Los Angeles, California. He grew up with a brother. His dog Coco has been featured on his Instagram.

He has also worked as a producer with Snoop Dogg.

Johnny Olmos Is A Member Of