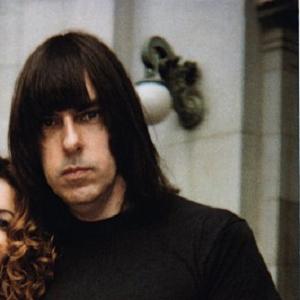 He joined his first band, Tangerine Puppets, as a teen.

He was named one of the 10 Greatest Electric-Guitar Players by Time in 2003. He frequently made Rolling Stone's list of the 100 Greatest Guitarists of All Time.

His father was a strict, demanding, unpleasing disciplinarian who contributed to his early years of delinquency. He was married to Linda Cummings from 1984 until his death in 2004.

He shared the stage with Joey Ramone from the 1970s until the band split up in 1996 after touring with the Lollapalooza music festival.

Johnny Ramone Is A Member Of