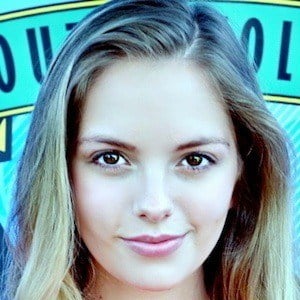 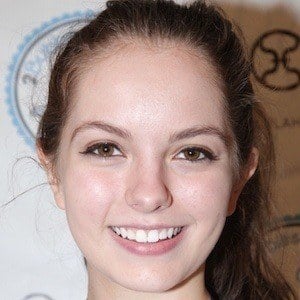 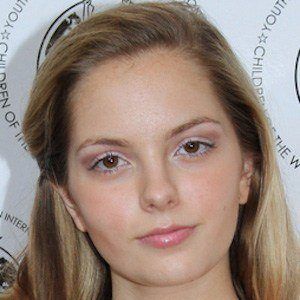 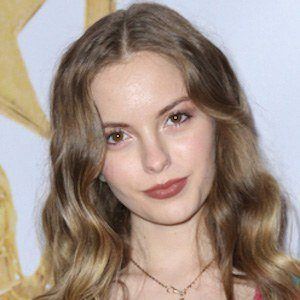 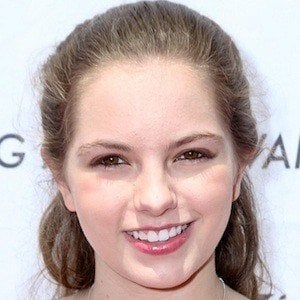 Film and television star most well known for her portrayal of Helvetica Black in the 2009 comedy Shorts. She then went on to have several appearances on the talk show The Joey & Elise Show.

Growing up in an artsy family, as a child she scored a number of leading roles in local theatre productions in Arizona.

A writer as well as an actor, she published the children's book Puwaii Adventures with Joliea & Friends in 2006.

Born to Jay and Jerre Lynn, she has a brother named Jared.

While appearing in 2009's Shorts, she starred opposite Jake Short and Jimmy Bennett.

Jolie Vanier Is A Member Of