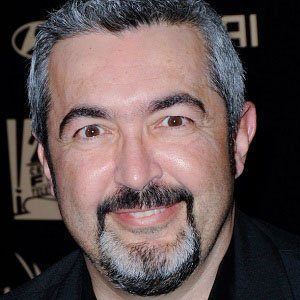 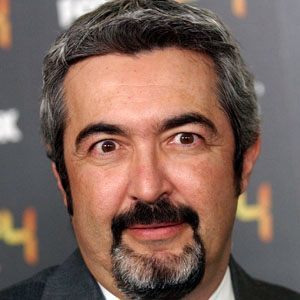 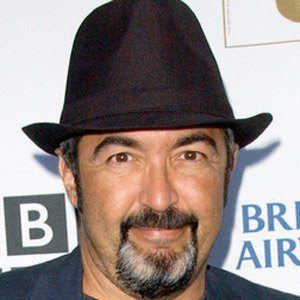 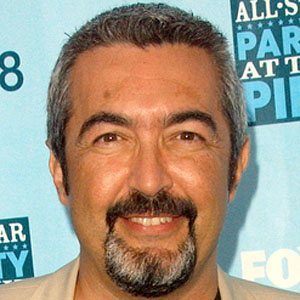 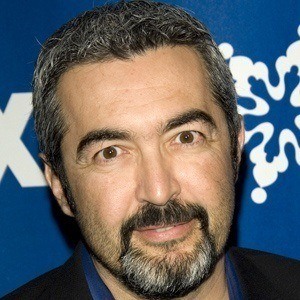 Emmy-Award winning television director and producer best known for his work on the popular series 24, which starred Kiefer Sutherland.

He was born in Malta and later moved to Canada where he began to start building his directing career.

He won a 2006 Emmy Award for Outstanding Directing of a Primetime Drama Series.

Jon Cassar Is A Member Of