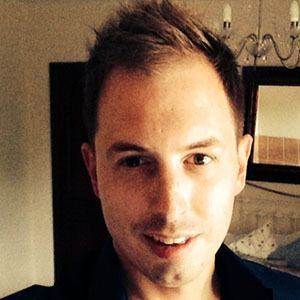 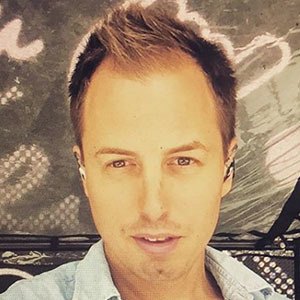 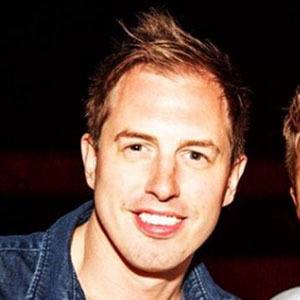 Musical director for the boy band One Direction who also has talent as a mixer and programmer for pop music. His social media numbers include 180,000 Instagram followers and 320,000 Twitter followers.

After graduating from college, he worked as a piano teacher in North London.

He would do composition and arrangement work for N-Dubz, Tinchy Stryder, Taio Cruz, Pixie Lott and others.

He has written songs for Tulisa Contostavlos.

Jon Shone Is A Member Of