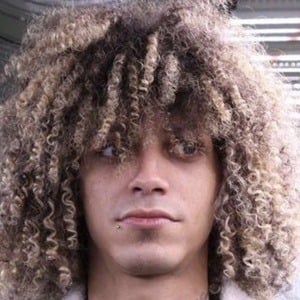 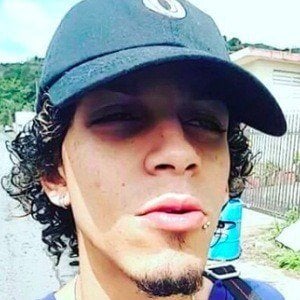 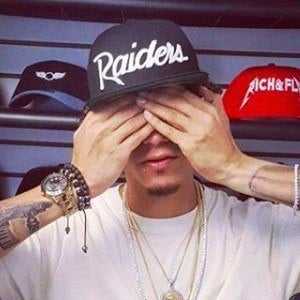 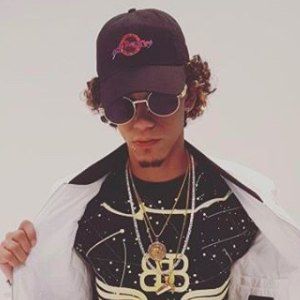 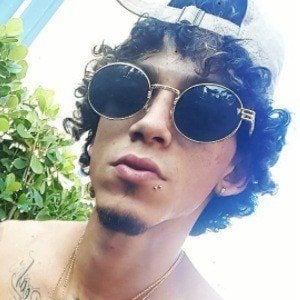 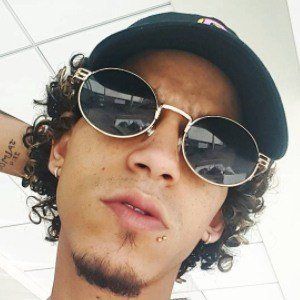 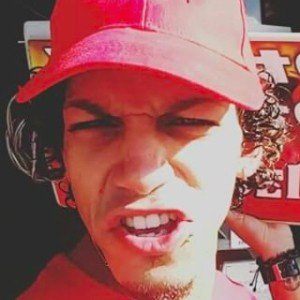 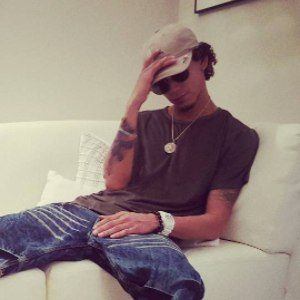 Rap and reggaeton recording artist and songwriter who is best known for the remix to his song "0 Sentimientos."

He began to publish freestyles to his YouTube channel JonzTV in January of 2014.

He often performs in night clubs around the USA.

His real name is Jonathan Resto Quiñones and he is from San Juan, Puerto Rico. He's cousins with fellow rapper Ele A El Dominio.

Jon Z Is A Member Of