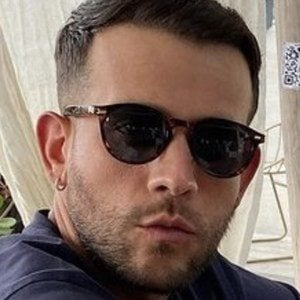 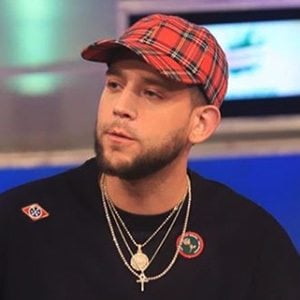 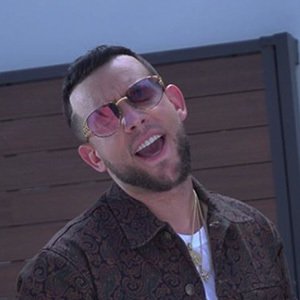 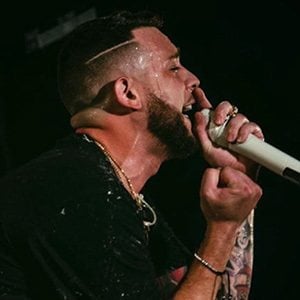 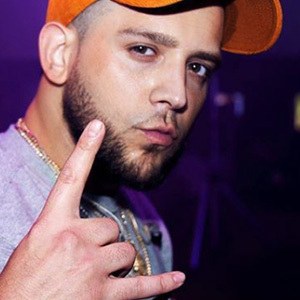 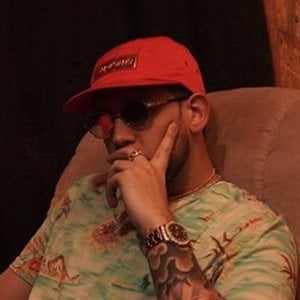 Dominican rapper also known as Messiah El Artista whose unique spin on trap music can be heard on tracks like "Tu Protagonista" and "Tamo Lindo." He has performed at some of America's most prestigious venues, including Madison Square Garden, and became the first Latino rapper to sell out Stage 48.

He grew up in New York City and was heavily influenced by fellow New Yorker Jay Z.

He was featured in fall and spring ads for the Sean John clothing brand.

His real name is Benito Enmanuel García. His father was a singer-songwriter

Messiah Is A Member Of