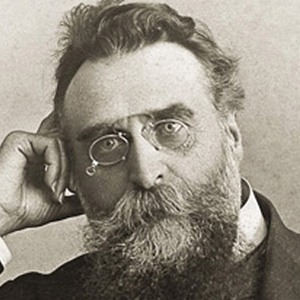 He studied at the Moscow Medical Academy and became a physician before transitioning into human rights and activism.

He also founded and served as chairman of the Lithuanian Scientific Society.

He married Gabriela Eleonora Mohl in 1884.

He and Emmanuel Levinas were both well known Lithuanian intellectuals.

Jonas Basanavicius Is A Member Of