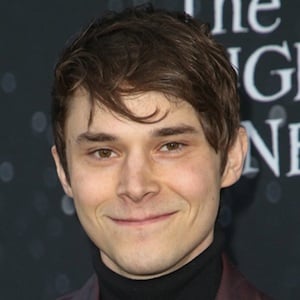 Actor who rapidly rose to fame after he was cast as Hercules on the popular ABC television series Once Upon a Time. He is also recognizable for his guest roles on shows like The 100, The X-Files revival, and iZombie. He then starred on Freeform's Beyond.

He graduated from Capilano University with a degree in acting for both screen and stage.

He earned his first credit on the silver screen in the 2015 film The Unspoken.

He began dating actress Chanelle Peloso, who is best known for her portrayal of Rachel Todds in the Disney channel movie Zapped.

Jonathan Whitesell Is A Member Of