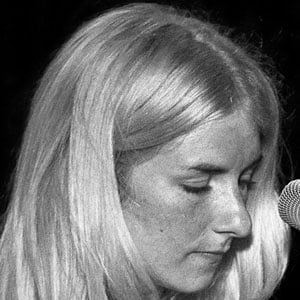 Swedish singer-songwriter best known as the creator of the electronic multi-media project iamamiwhoami.

She ran away from home as a teenager and moved to London.

She was haled as the Next Big Thing by iTunes USA in 2009 and appeared in the front page.

She and her sisters were raised by their mother in the small village of Fagelsta.

The drums on her first album, 10 Pieces, 10 Bruises, were performed by Supergrass drummer Danny Goffey.

Jonna Lee Is A Member Of