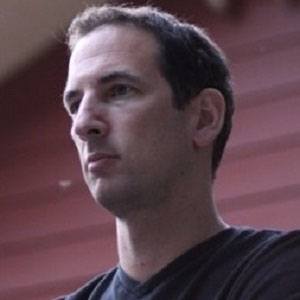 Notable for his executive positions with Facebook Canada, JumpTV, and eBay Canada, he made Canadian Business's and Financial Post's respective lists of powerful and influential business innovators.

After earning a bachelor's degree in political science from the University of Western Ontario, he graduated from York University's law school and subsequently worked for the Toronto law firm Goodmans.

Early in his business career, he held an executive position with the National Hockey League Players' Association.

He was born in Ottawa and raised in Toronto.

He and Chris Kelly both filled high-ranking positions with the Facebook company.

Jordan Banks Is A Member Of