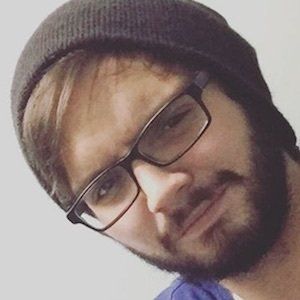 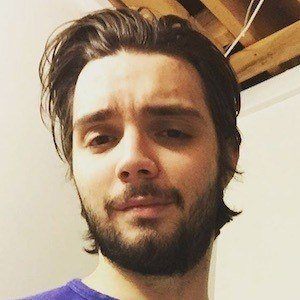 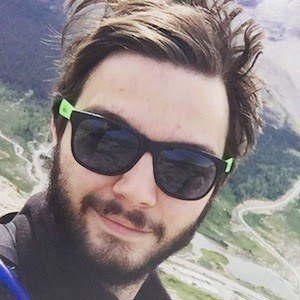 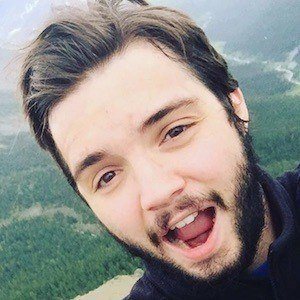 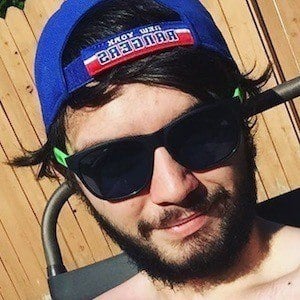 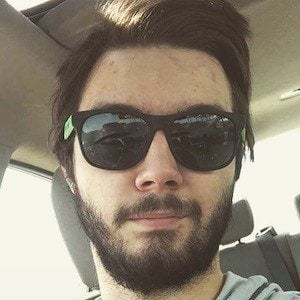 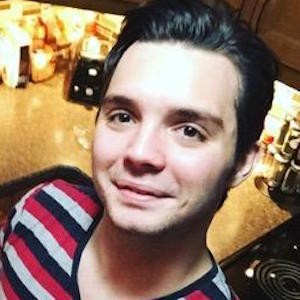 YouTuber who uploads comedic rant- and discussion-style videos to his channel JJDiscussions. He also created the popular character Spodermen, a parody of Spiderman.

He joined YouTube on January 1, 2012 and created his Spodermen channel about six months later.

He is from Canada and has a sister and a brother; he has Instagrammed pictures of his nephew.

Jordan Clory Is A Member Of