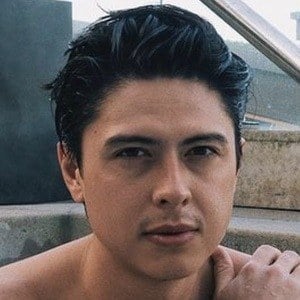 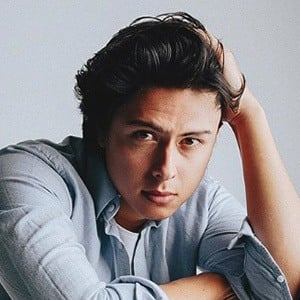 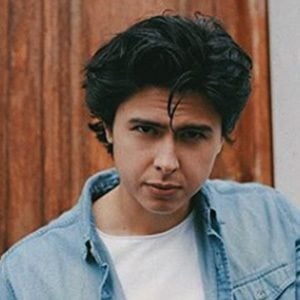 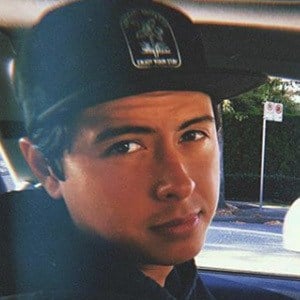 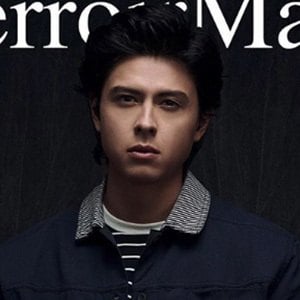 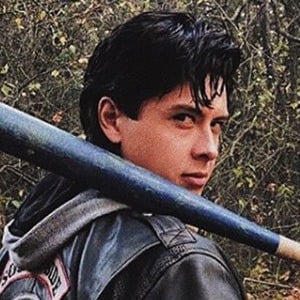 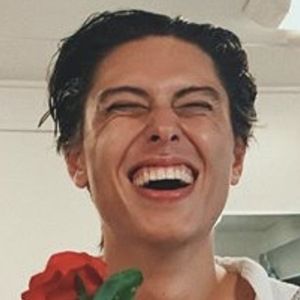 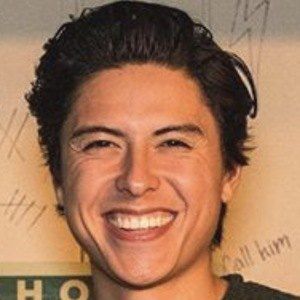 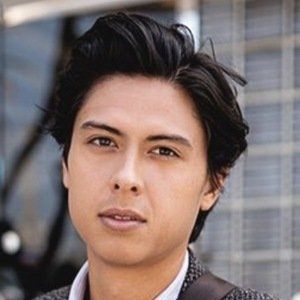 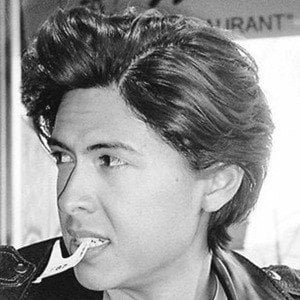 Actor who rose to widespread fame for his role as Sweet Pea on The CW TV series Riverdale. He began his time on the series during its second season in 2017. He began playing the character Kevin on the Hulu series Looking for Alaska in 2019.

He attended the University of British Columbia on a football scholarship. Following an injury, he decided to pursue acting as his career and moved to Vancouver.

He has guest starred on a litany of TV series, including Backstrom, You Me Her, and Lucifer. He appeared in a 2013 episode of Supernatural.

He was raised in Vancouver, British Columbia, Canada since the age of two. He got engaged to Jinjara Mitchell on September 22, 2018; they wed on September 4, 2021.

He has starred on Riverdale alongside Cole Sprouse.

Jordan Connor Is A Member Of