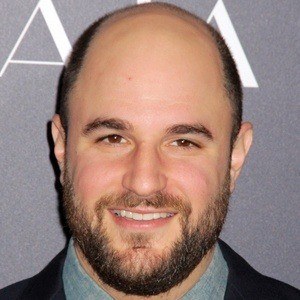 American film producer who has served as the producer of acclaimed films like La La Land, Miss Stevens and The Kids Are All Right. At the 2017 Academy Awards, he was involved in a now-famous onstage incident in which La La Land was erroneously announced as Best Picture.

He grew up in Westchester County, New York and graduated from Northwestern University in 2002.

Though he did not win the Oscar for producing La La Land, he received numerous awards for the film from organizations like the Producer's Guild of America and the Online Film & Television Association.

He married writer and director Julia Hart. He has a son.

Jordan Horowitz Is A Member Of