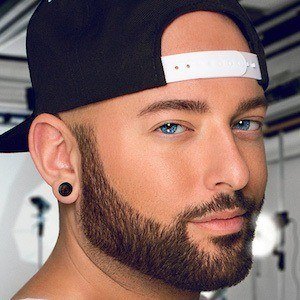 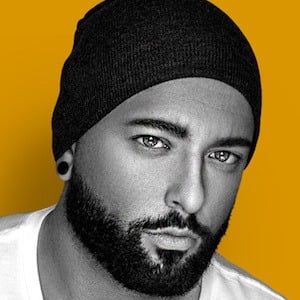 YouTuber and make-up artist who is known for his eponymous channel, where he posts make-up tutorials and fashion advice. He won the Best of Beauty Award from Allure Magazine in 2015 and his work has appeared in such publications as Glamour, Refinery29 and Beautylish.

He worked as a make-up artist for Fashion Week and QBC and shot magazine editorials before launching his YouTube channel in July 2009. On November 2, 2010, he posted his first video, "Glossy Eyes: HD Makeup Tutorial."

In 2012, he founded his own luxury fashion line of products called Liberty Republic. In 2013, his FAKE IT False Eyelashes debuted at the International Make-up Artist Trade Show in New York City, eventually selling out.

He collaborated on a video with Sam Chapman and Lauren Luke and he's posted photos with his friends Alexys Fleming and Pat McGrath.

Jordan Liberty Is A Member Of