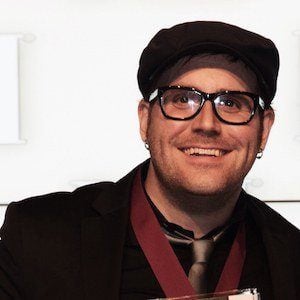 Multi-instrumentalist and songwriter who rose to fame as the drummer of the contemporary Christian music band The Afters. He has received a Gospel Music Association Dove Award and several Broadcast Music, Inc. Awards.

He was a founding member of the now defunct band StorySide:B.

He was signed to Disney Music Publishing.

He had the opportunity to collaborate with Jasmine Murray in 2017.

Jordan Mohilowski Is A Member Of