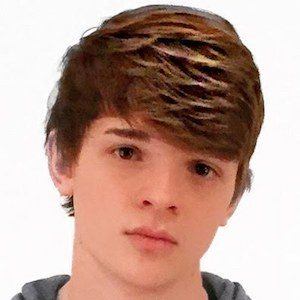 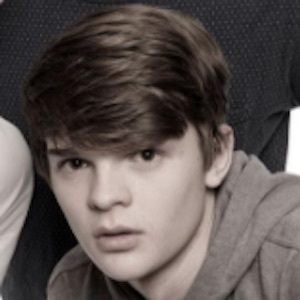 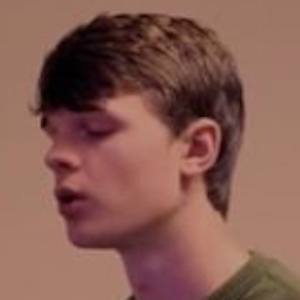 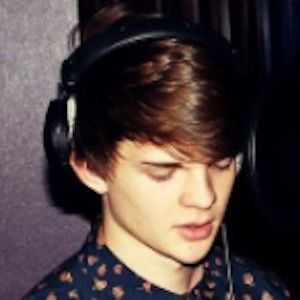 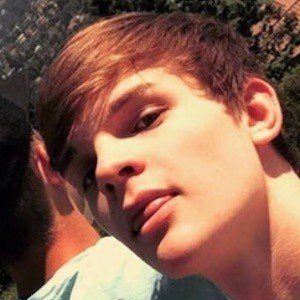 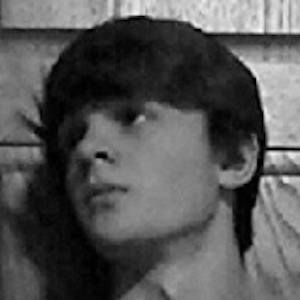 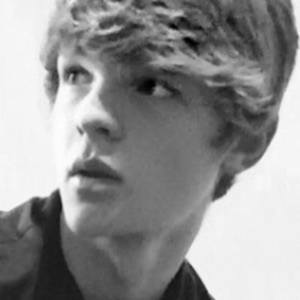 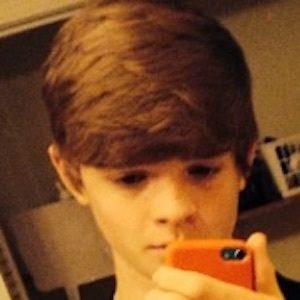 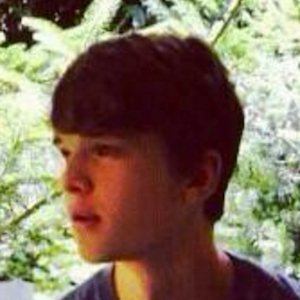 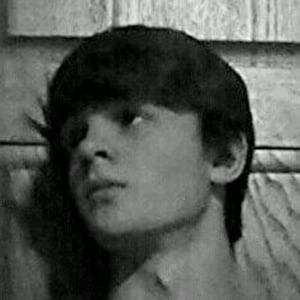 Smooth hip hop and pop singer who is a member of the group Three Guests. They dropped a self-titled mixtape on SoundCloud and YouTube in June of 2016. He posts singing videos to his popular jordanrys TikTok account, which has accumulated over 1.6 million fans.

He came together with Ben Waldee and Noah Devore to form Three Guests in 2014.

He has played soccer competitively.

Jordan Rys Is A Member Of