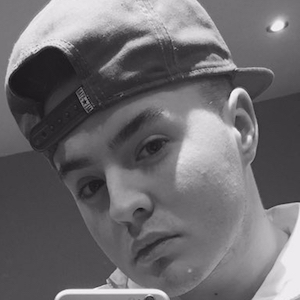 Social media star who became known on Vine for his short comedic videos and lip syncs posted to the six second video app. He also become active on social outlets like musical.ly, YouNow, and YouTube.

He first began using Vine in December 2013 as an outlet to share Vine videos of some of his favorite stars like Bat Dad and Lance Stewart.

He has two brothers named Ashley and Lee.

He has become friends with a number of other web stars, including YouTuber Joe Bellis.

Jordan Scarrott Is A Member Of