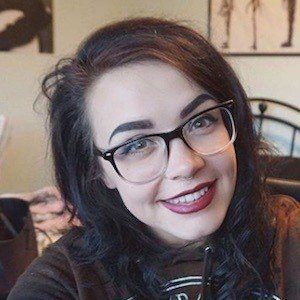 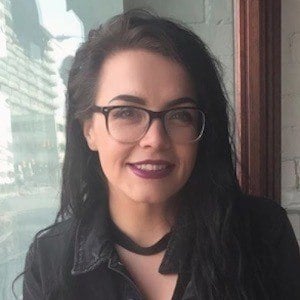 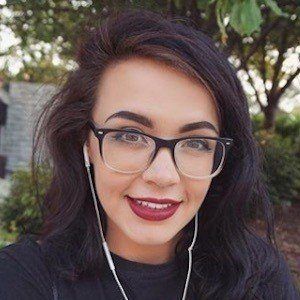 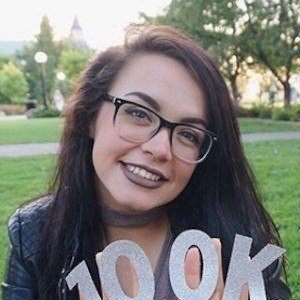 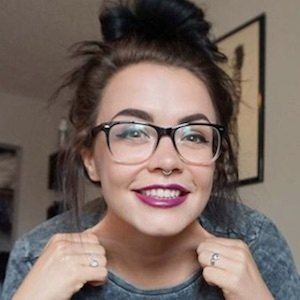 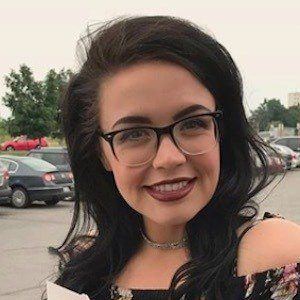 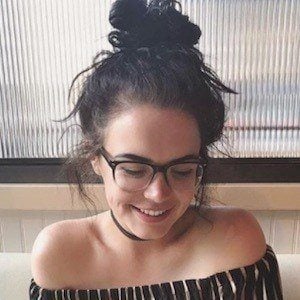 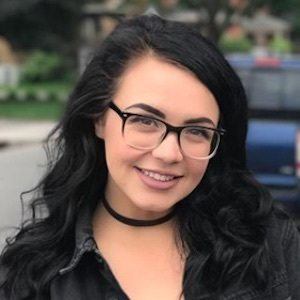 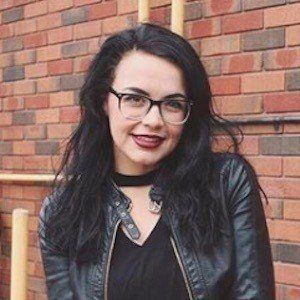 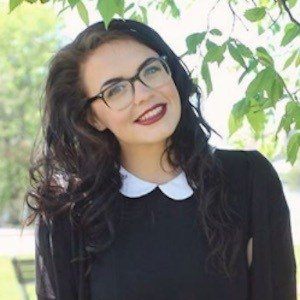 YouTube star who is famous for her Jordan Shrinks channel's content. She has earned massive popularity there for her fitness and dieting lifestyle vlog entries.

Some of her most popular YouTube videos include "MY LOOSE SKIN AFTER LOSING 130LBS" and "HOW I LOST 100LBS IN 6 MONTHS (Q&A + BEFORE AND AFTER PHOTOS)."

She was born and raised in Canada. Her boyfriend, Zach Vogler, has been featured on her social media.

Jordan Shrinks Is A Member Of