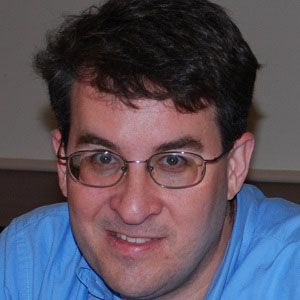 The author of numerous young adult novels, Sonnenblick is particularly notable for his works Notes from the Midnight Driver (2006), After Ever After (2010), and Curveball: The Year I Lost My Grip (2012).

Before publishing his debut novel, Drums, Girls, and Dangerous Pie, he graduated from the University of Pennsylvania and had a decade-long career as a New Jersey-based middle school teacher.

A music enthusiast as well as a writer, he became a proficient drummer and guitarist.

He was born in Fort Leonard Wood, Missouri, and he attended high school in New York City. He and his wife later raised their children in Bethlehem, Pennsylvania.

He and fellow American young adult fiction writer Lauren Myracle were born in the same year.

Jordan Sonnenblick Is A Member Of