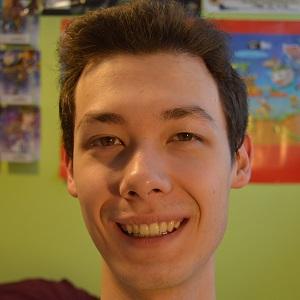 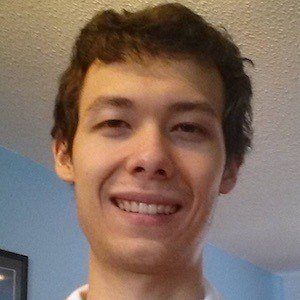 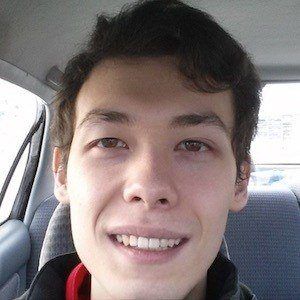 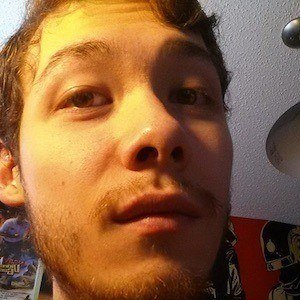 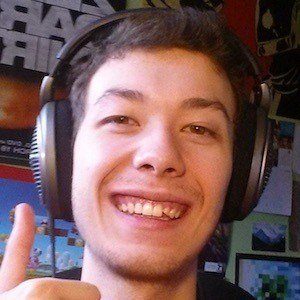 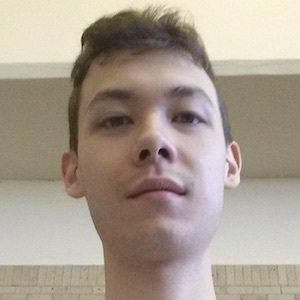 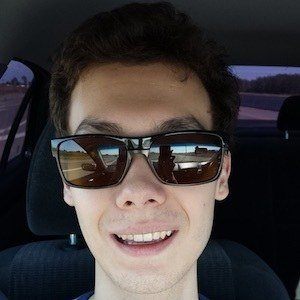 Minecraft commentator with a YouTube channel called JWingWangWong who plays games such as Factions, PVP, Minecraft Minigames and more.

He studied at the University of Saskatchewan, initially planning to go into medicine but changing career paths a year later to be a software engineer.

He started playing piano when he was 5. He received a certificate from The Royal Conservatory of Music for grade 8 piano.

He was born and raised in Saskatoon, Saskatchewan, Canada. He has Instagrammed pictures with his dog, and has tweeted about his brother.

His gaming crew consists of other YouTubers like Bayani, HBomb94, Grapeapplesauce, Graser10 and more.

Jordan Wong Is A Member Of