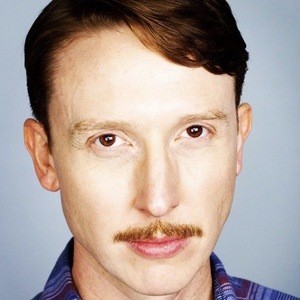 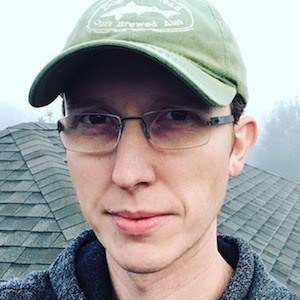 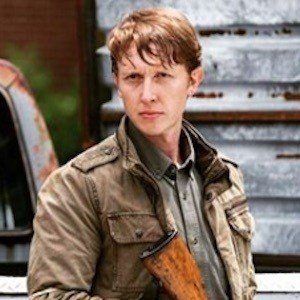 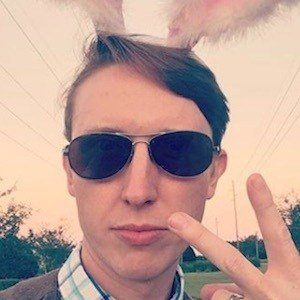 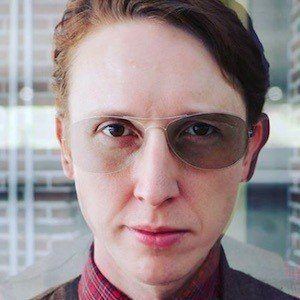 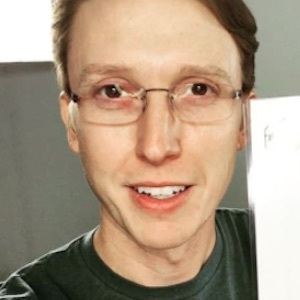 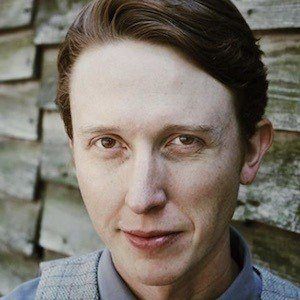 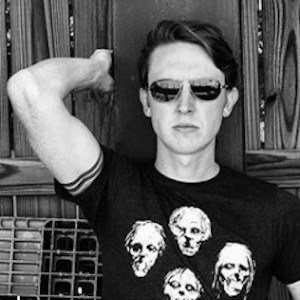 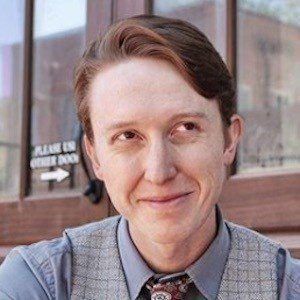 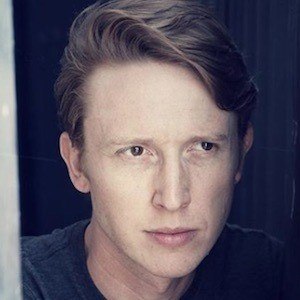 Best known for his role as Eric Raleigh on the AMC series The Walking Dead. he is an actor, musician and songwriter also notable for being a member of the Blue Man Group. He also had a recurring role on Nashville and got his start an actor on a couple of episodes of the soap opera Guiding Light.

He was a folk and country music musician in East Tennessee before moving to New York City to pursue acting. He graduated with honors in theater from New York University's Tisch School of the Arts.

He co-founded the online recording studio SOSstudio. He put out a debut EP titled Crazy and Back.

He was raised on a 180-acre animal rescue farm. He is married with two kids. He met his wife while they were in college.

Jordan Woods-Robinson Is A Member Of