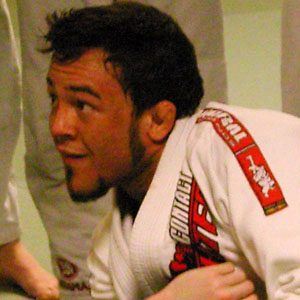 He became an American citizen after being an exchange student from Brazil in high school.

He earned UFC Fight of the Night honors at UFC 91 and UFC 73.

He was knocked out by punches from KJ Noons at Strikeforce: Houston in 2010.

Jorge Gurgel Is A Member Of