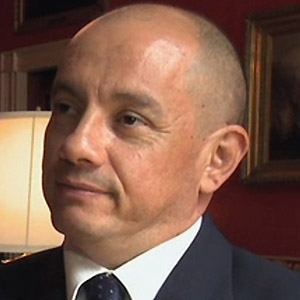 Known for founding a New York City charity called the An Angel in Queens Foundation, this Colombian-born philanthropist also pursued a career as a politician, campaigning in 2010 and 2014 for a seat in the Colombian parliament as a member of the Independent Movement of Absolute Renovation party.

He founded his An Angel in Queens Foundation in 2004 and continued to work as a New York City school bus driver while operating the non-profit charity organization.

He was raised in poverty in Colombia until his late teens, at which point he relocated to New York City with his mother, Blanca Doris Zapata, and sister, Luz Helena Muñoz Zapata. He later became an American citizen.

Jorge Munoz Is A Member Of