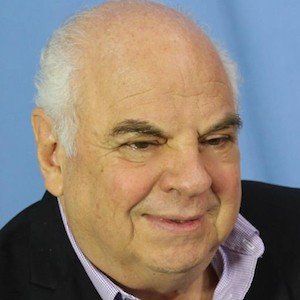 Highly controversial President of Guatemala from 1991 to 1993. He notably recognized the sovereignty of Belize, which was very unpopular in his country.

He was a Guatemalan civil servant and helped earthquake disaster victims after attending Stanford University in California.

He started the 1993 Guatemalan constitutional crisis when he illegally suspended the constitution, dissolved Congress and the Supreme Court, imposed censorship and tried to restrict civil freedoms.

His parents were Jorge Adan Serrano and Rosa Elias.

Herbert Hoover is another well-known politician who graduated from Stanford.

Jorge Serrano Elias Is A Member Of