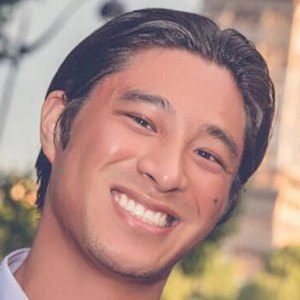 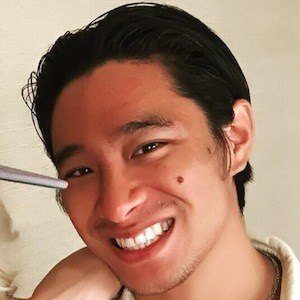 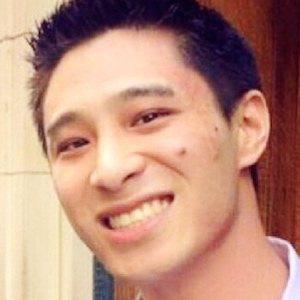 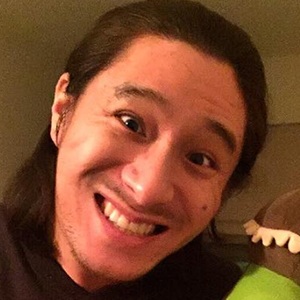 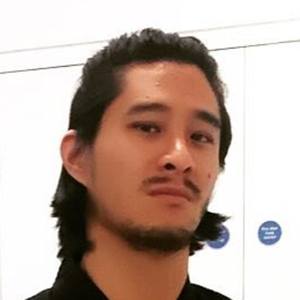 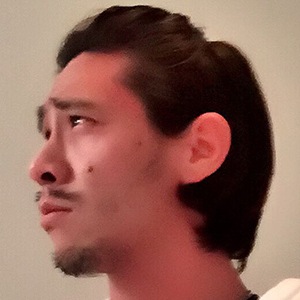 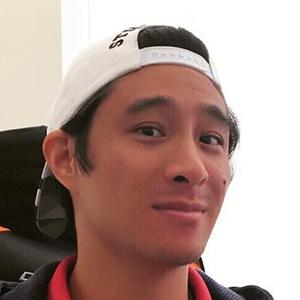 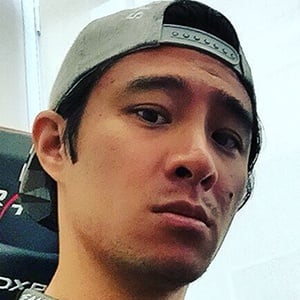 Born George Yao, he is a multiple record holder for the game Clash of Clans known by the gamer name Jorge Yao. He became the first player to break 4,000 trophies and still maintain the record for the longest consecutive player at #1. He runs popular YouTube and Twitch channels under the name Jorge Yao Official.

He first picked up Clash of Clans in 2013 and became the #1 player in the game for 8 straight months straight in 2013. He would then retire for two years from the game before returning to it.

He began working for Space Ape Games as their Live Operations Manager after retiring from CoC for about two years.

He was born in South Dakota and has lived in London, San Francisco and Philadelphia.

Jorge Yao Is A Member Of