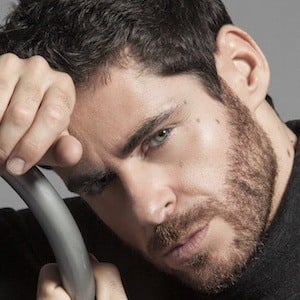 Most well known for his portrayal of Padre Tomás in the 2015 series Ask God for Forgiveness... Not Me.

He made his acting debut in the 2011 short film Bad Night.

He has had small guest roles on several Spanish and Mexican shows including Balas perdidas and La Doña.

His brother has worked in different places throughout Africa.

He was joined in the cast of Ask God for Forgiveness... Not Me by Sergio Goyri and Zuria Vega.

José María Galeano Is A Member Of