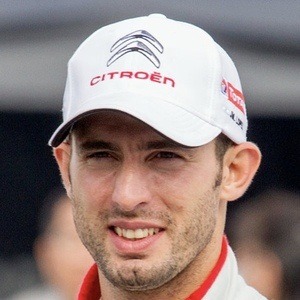 He moved his way up from karting to the Formula Renault 2000 Eurocup in 2001.

He was a member of the Renault Driver Development program from 2004 to 2006.

His father is José María López.

He and Esteban Tuero are both race car drivers from Argentina.

José María López Is A Member Of