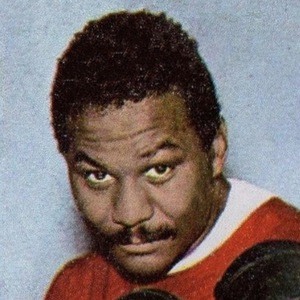 His professional debut was a first-round knockout of Julio Rojas on August 2, 1958.

He is part of an exclusive group of fighters that won 50 or more fights by knockout during their careers.

He met his wife, Bertha Navarro, in Juarez.

He succeeded Billy Backus as Welterweight Champion in 1971.

Jose Napoles Is A Member Of