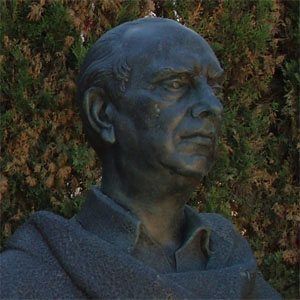 An award-winning, multi-genre writer, he is remembered for his dramatic works, his short stories and novels, and his essays. His best-known works include Noche de levante en calma and El viento sobre la tierra.

He pursued a career in law before becoming a journalist in the 1930s.

He was awarded the Knight of the Order of the Golden Fleece in 1981. Three decades earlier, he had received the prestigious Mariano de Cavia journalism prize.

He grew up in Andalusia, Spain. His hometown inspired many of his early poetic works.

He was a right-wing intellectual who supported Francisco Franco.

Jose Maria Peman Is A Member Of