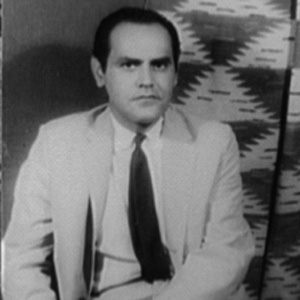 Deceased Panamanian playwright, producer, and director who gained much acclaim for his interpretations of Eugene O'Neill's famous works.

He studied theatre at the University of Southern California.

He was once commissioned to direct performances at the Metropolitan Opera in New York City.

His father had him declared dead when he decided to pursue theatre.

He directed many plays including some that had been written by Truman Capote.

Jose Quintero Is A Member Of