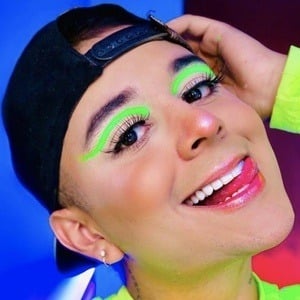 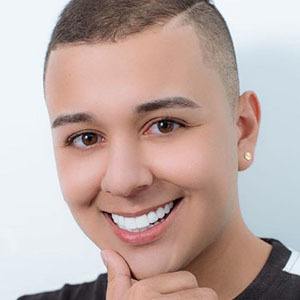 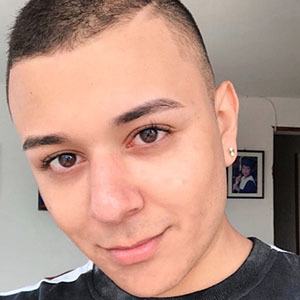 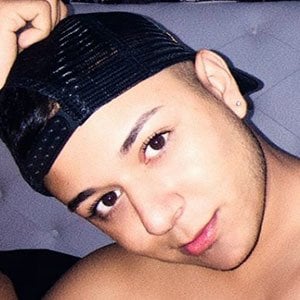 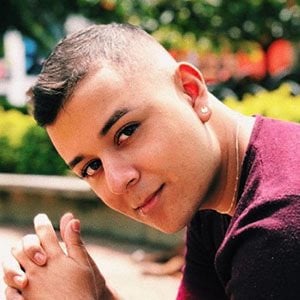 Colombian YouTuber whose vlogs and challenge videos have amassed him 30,000 subscribers and 1.1 million overall views.

His first YouTube video was uploaded on August 11, 2016, and was titled "The Video That Brought Me To You!"

On December 27, 2017, he posted a video of him giving his younger sister an iPhone for Christmas. His most popular video, it has over 700 thousand views.

He has a younger sister, Mafe.

On June 10, 2018, he posted a video of him reacting to a Sofia Castro and Javier Ramírez video.

José David Vásquez Is A Member Of