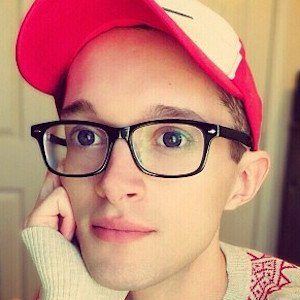 He graduated college with a degree in creative writing and visual merchandising.

He and his friend Sam Antonioli make up the electropop duo Candy Coded. The pair also hosts a weekly podcast.

His sister Hillary has appeared in YouTube videos with him like "Me & My Sister Reminisce About Games."

He hosted his own radio show and was given the opportunity to interview the cast of HBO's Looking. He then aired bits of footage from the interviews with Russell Tovey and Jonathan Groff on his YouTube channel.

Joseph Birdsong Is A Member Of