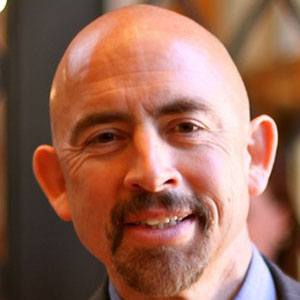 After serving a four-year term as President of Colorado State University-Pueblo and subsequently becoming Executive Director of the Colorado Commission on Higher Education, this educational administrator and politician took office as Colorado's forty-eighth Lieutenant Governor.

After earning a business degree from the University of Colorado at Boulder, he graduated from Harvard Law School. He began his career in higher education as the President of Pikes Peak Community College in Colorado Springs.

In 1993, Colorado governor Roy Romer appointed Garcia to an executive position with the Colorado Department of Regulatory Agencies.

A native of Lafayette, Indiana, he later settled in Colorado and married Claire Ferguson.

Joseph Garcia Is A Member Of