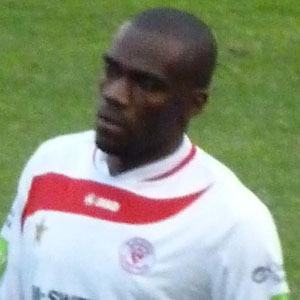 Forward and attacking midfielder who made his senior career debut in 1995 for Canon Yaounde, and made his international debut for Cameroon in 1998.

He had a successful youth career in Cameroon, before making his senior debut at 19-years old.

In 2006, as a member of Shelbourne, he was the PFAI Player of the Year.

He was born in Yaounde, Cameroon, before moving to England in 1998 for soccer.

He played in the 1998 World Cup, where he battled against Italy and Gianluigi Buffon.

Joseph N'do Is A Member Of