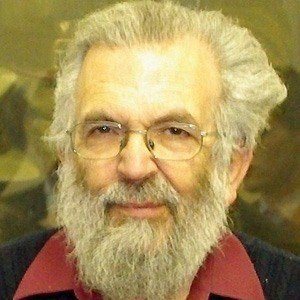 Legal and political philosopher most recognized for his advocation of Legal Positivism.

He matriculated from Hebrew University in Jerusalem where he obtained his Magister Juris in 1963.

He was elected a Fellow of the British Academy in 1987.

His family was residing in Palestine when he was born.

He taught classes at Columbia University's law school for several years, which was where scientist Charles Merriam once studied.

Joseph Raz Is A Member Of