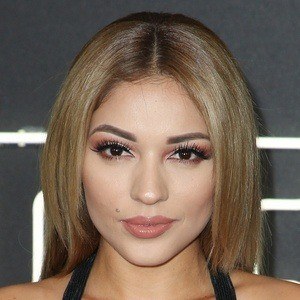 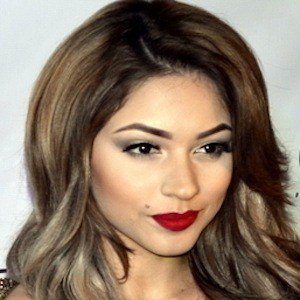 Fashion and beauty personality best recognized for competing on Univision's televised beauty pageant Nuestra Belleza Latina. She qualified for the competition after winning the title of Miss Guatemala US in 2013 and would later be selected to appear on the show's All Star season in 2016.

She began modeling as an outlet to pull her family out of poverty. It was not long, however, that she also turned her sights to beauty pageants.

An active humanitarian, she hosted the awards show Heroinas de Hoy which recognizes women for their charity work in the Latin community.

Her father worked as a painter for the contemporary artist EPSY. Both of her parents are Guatemalan immigrants.

In 2014, she became the runner up to Aleyda Ortiz in the Nuestra Belleza Latina reality competition.

Josephine Ochoa Is A Member Of